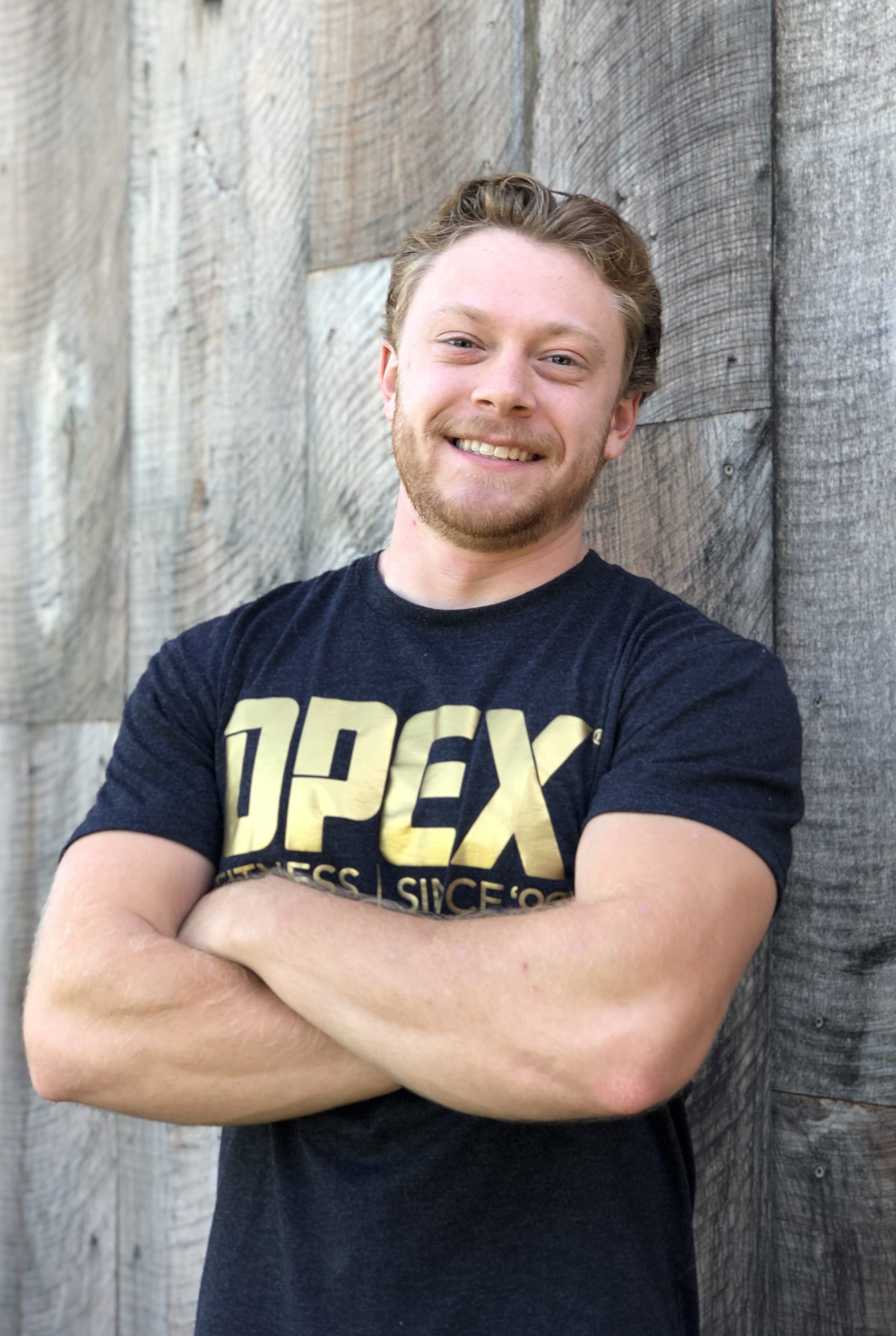 Ralph grew up in Woodbury, MN where as a kid he played in local youth soccer leagues and skied at Afton Alps. Later, in highschool he started to train strength and conditioning, along side his father as he trained for the CrossFit Games Masters competition. After highschool training peaked his interest enough that as he entered college he chose Kinesiology and Pre-Physical Therapy as his major. Upon graduating from the University of Minnesota with a degree in Kinesiology Ralph decided to pursue coaching instead of going to physical therapy school. The reason was that he noticed that while there are already many great options for the public to receive care from a physical therapist the local market was at a lack for quality educated fitness coaches. From what he had learned in college he knew that OPEX Fitness had something really special that he wanted to be a part of. And so he decided to open OPEX Woodbury to provide high quality fitness coaching to Woodbury. "It's very important to me that I help people see through the weeds that have grown around the fitness industry. I want to work with individuals to find out what things work for THEM when it comes to their fitness goals and not simply give them what the most popular trend of the season is."

Start your journey with Ralph Dunn

Ready to get started?

Still have a question about our services?